In the run up to Funeral For A Friends album release next week the band are featured on the hompage of popular social networking site Bebo. An interview with the band was also featured on the likes of ITV, MSN and Virgin Media last week and early album reviews have appeared on Thrash Hits, Punktastic and Subba-Cultcha.

Fightstar have their video for new single The English Way as an exclusive on Kerrang.com. Get in! 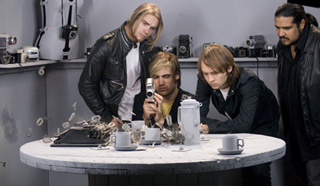 Enter Shikari have their video for new single We Can Breathe In Space… on MySpace for a week-long exclusive this week! 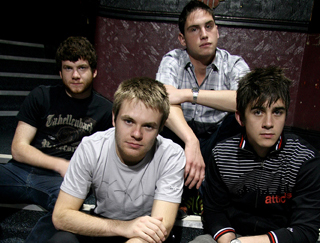 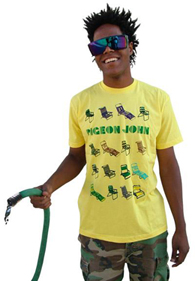 American rapper Kenan Bell is the latest member of the Division roster as he joins us for online press on his upcoming EP which drops on November 17th and his UK tour which kicks off on November 10th. Welcome aboard Kenan!

Division are delighted to announce that Fightstar have rejoined the roster for their new single The English Way which is out on November 3rd via Search And Destroy records. Welcome back boys! 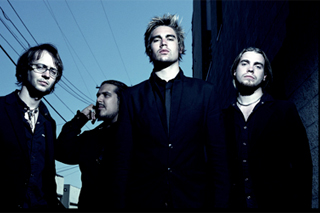 These Arms are Snakes scored a great 7/10 review in the NME this week, declaring them as somewhere between skunk and swamp on the rock scale! 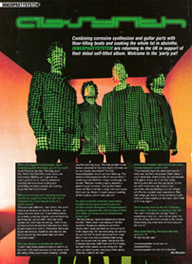 The new issue of Big Cheese includes a full-page interview with innerpartysystem.

The band discuss everything from recording and UK crowds to NIN comparisons. 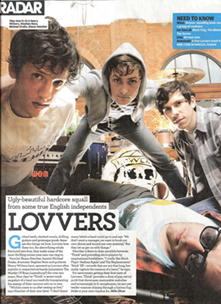 Our young punks Lovvers have scored a full-page feature in their radar section this week, citing them as one of best up-and-coming bands of the moment – we couldve told you that ages ago though!