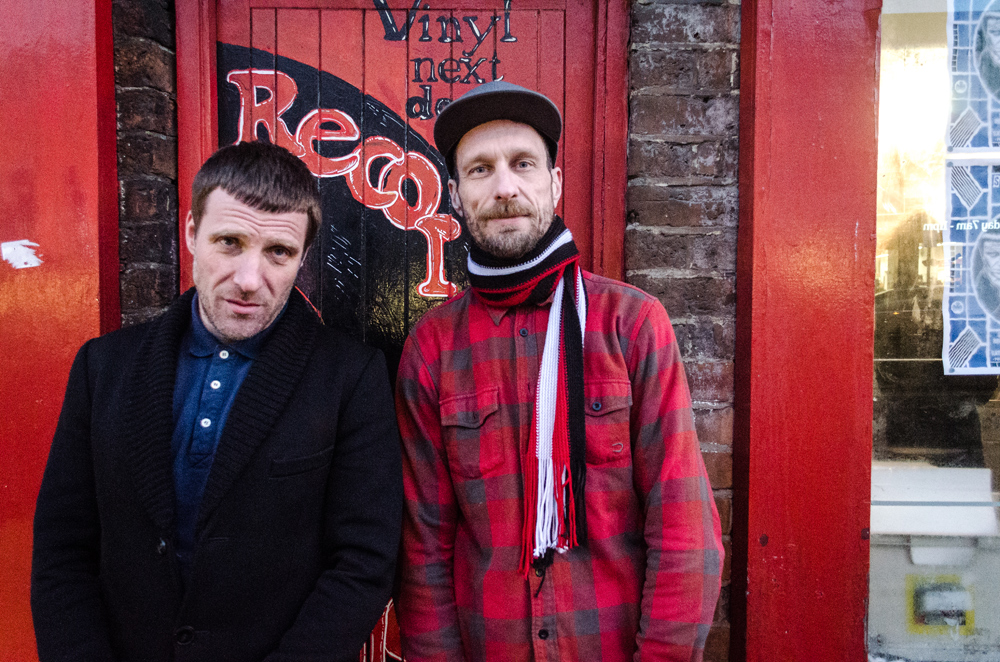 Sleaford Mods have announced a full UK tour today to support their new album ‘Key Markets’ out on Harbinger Sound on July 10th.

“This is our first ‘posh’ tour; big bus, everything,” states frontman Jason Williamson. “It’s a big deal. Sleaford Mods at Rock City, The Forum, Manchester Ritz etc. Who would of thought it? Not fucking me.”

Pre-order the album on iTunes and get ‘No One’s Bothered’ and ‘Face To Faces’ instantly: http://geni.us/SleafordModsKeyiTunes, or if you want vinyl mate, then do this: http://cargorecordsdirect.co.uk/products/sleaford-mods-key-markets.

“’Face To Faces’ has been viewed lyrically as slightly redundant by some due to the referencing of politicians no longer with governmental powers, as a result of the last election,” explains Williamson. “The song bemoans the ‘mask’ used by the sentinels of control; no party differs because all serve to uphold the interests of their heirs of our damned civilisation. We are being worn down, stripped and we are ripe for extinction at the hands of the wealthy few. Whether it be Johnson, Clegg, Major, Brown, Blair, Ed Fucking Balls, it doesn’t matter. They are all as one. The only unity in this life is with the rich.”

Support comes from Steve Ignorant’s Slice Of Life on all dates (apart from Brighton, Cambridge and Nottingham). Mark Wynn is second support on all dates.

“Sounding like a lost lo-fi Mission Of Burma classic,” this week we welcome Copenhagen post-punks Less Win to Division as they premiere their forthcoming Further EP’s lead track ‘Bayonet’ with Stereogum. Catch their first London show on June 17th at The Bedroom Bar. 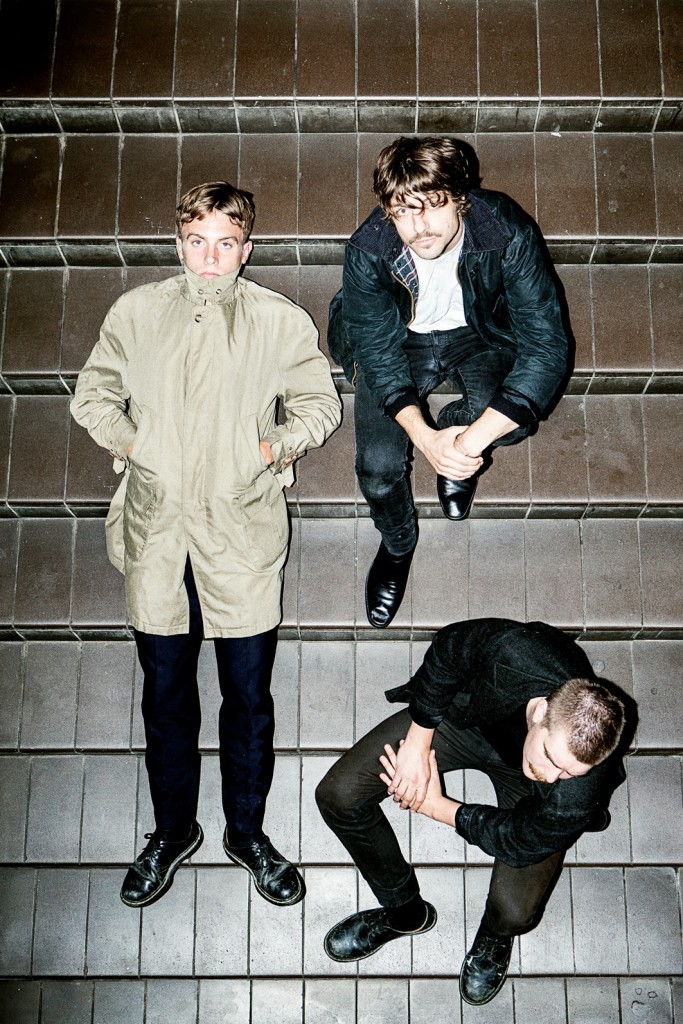