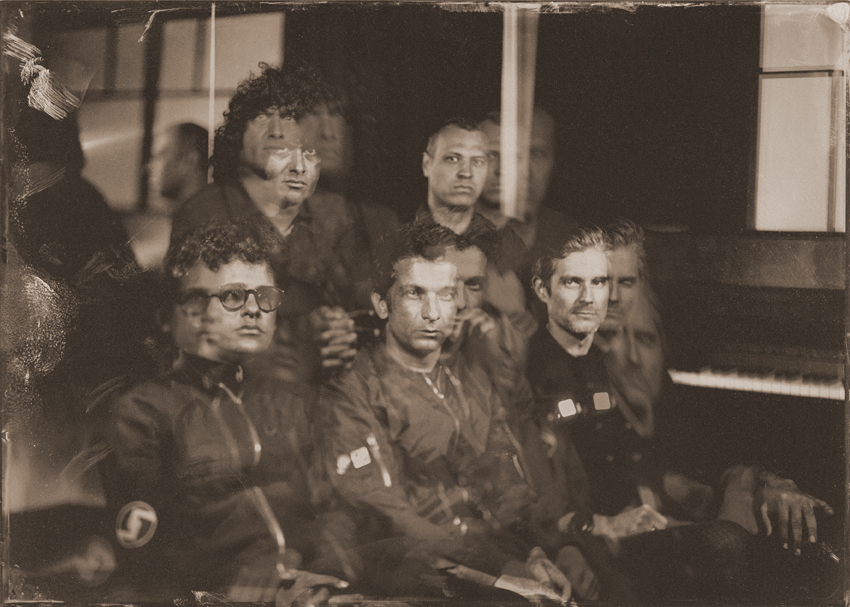 Watch the new video for Hostage Stamps by At The Drive In featuring a mix of stop-motion as well as digital animation directed by Rob Shaw and Damon Locks who also designed the characters and set.

Cedric Bixler-Zavala describes the song as “like walking through the hallway in some war-torn ghetto and reading the writing on the wall. When you hear things like, ‘Raise your nithing pole,’ I don’t think anyone will know what that is right away, but when you look it up, it’s this curse. We are going to be victorious. Here’s the fucking head on the stake in front of our army. We’re coming back. It’s reading the writing on the wall. It’s going and keeping your ear to the ground and listening to the heartbeat of young people.”

At The Drive In’s new album, in • ter a • li • a will be released on May 5th on Rise Records ahead of the band’s next live performance on UK soil at Reading & Leeds festivals this August.