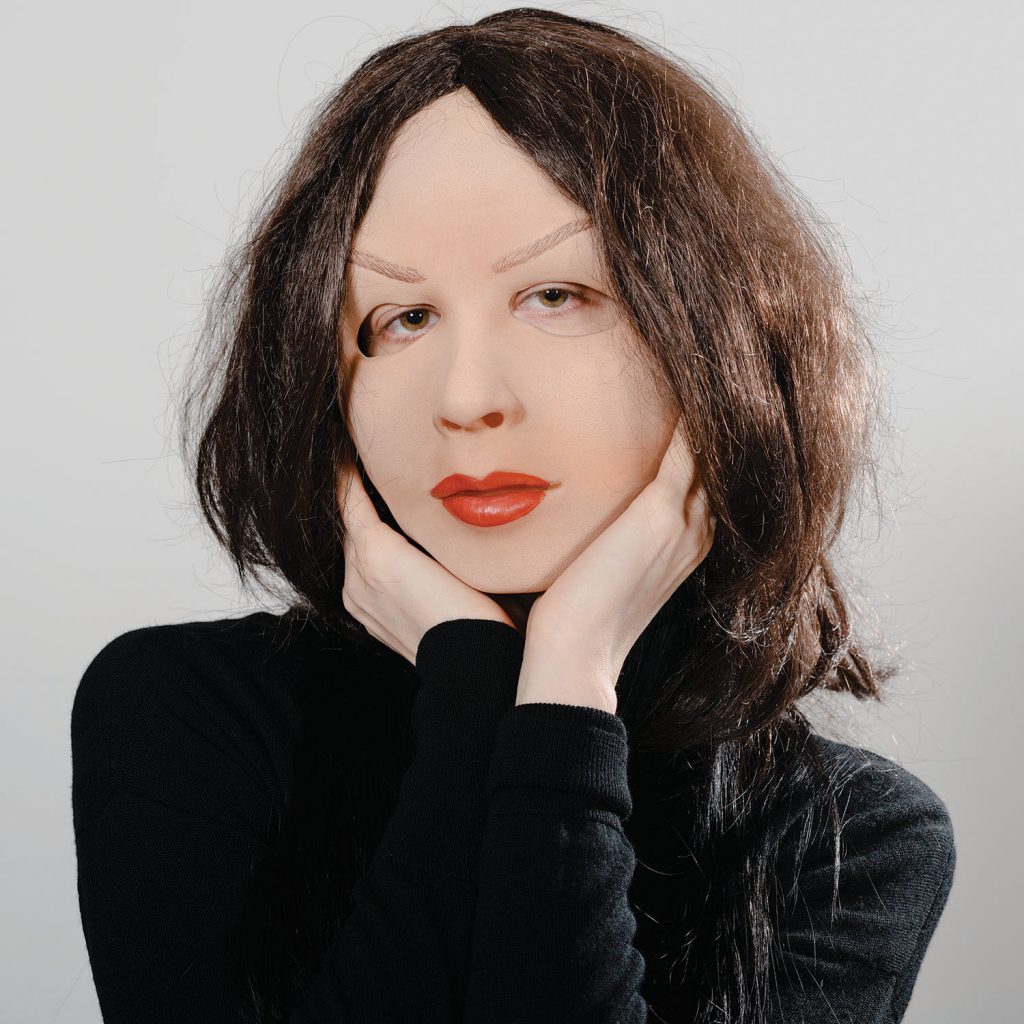 NOTHING return with their third installment, Dance On The Blacktop, scheduled for release on Relapse Records on August 24th.

NOTHING’s story pulls from all corners of life in its contents. Stories of self-loathing, self-destruction, and a general disdain for humanity and its, “insignificant” role in Domenic Palermo’s vision of the universe are met with his poised amusement and tranquil hysteria being one himself. All of this told through the eyes of a recently diagnosed Palermo suggesting he is dealing with the early stages of CTE (Chronic Traumatic Encephalopathy), a neurodegenerative disease found in people with serious head injuries. And as they packed themselves in a coffin-sized NYC apartment for 23 days to demo songs it became clear that the ripple effect left upon his psyche from dealing with these newfound symptoms would leave its mark on the material.

NOTHING sought out celebrated producer John Agnello (Dinosaur Jr, Breeders, Sonic Youth, Kurt Vile) to help accentuate the band’s love for all sounds 90s, from rock to shoegaze to pop realms and on both sides of the pond. The next month was spent tracking at the historical Dreamland Studios in Woodstock, NY with newly appointed bassist Aaron Heard. As days moved by, Palermo spewed songs of heightened confusion, anxiety, paranoia, depression, and chronic battles with physical pain- a result of his unstable past and more recent illness. These themes, spoken in a lush angelic language are juxtaposed against the band’s now signature apocalyptic, reverberating wall of shimmering sound, all captured beautifully by Agnello and the open room.

Palermo on “Zero Day”: “The amount of difficulty a person faces when attempting to close the door on all sense, meaning, or value when thinking on our existence is hard to put in words, but to me it has always been the latter. I’ve laid awake countless nights contemplating human life, its hostile uselessness, and why I’m one of the few who choose to see it that way yet manage to move onward. So I suppose in that sense Zero Day is a song of paradoxical enlightenment”

Palermo first discovered Dance On The Blacktop’s title, taken from ancient prison slang meaning a fight or hit during outside recreation, in the works of urban fiction writers Donald Goines and Iceberg Slim. Known for their popularity throughout the prison system, Palermo became acquainted while he was incarcerated, later finding it to be a symbolic interpretation of the album’s philosophy. “I’ve learned to bask in the absurdity of it all- in the chaos,” preaches Palermo. “There’s beauty in the confusion if you can learn to hold its hand.”

There will be a limited run of a 2xLP, deluxe version. The core album will be on LP1, pressed on tri-coloured vinyl with an exclusive second 12″ picture disc featuring 4 bonus tracks. The album includes artwork directed by Mark Mccoy (Youth Attack Records, Charles Bronson), Domenic Palermo and shot by Ryan Lowry. For more info and to reserve a copy, visit here. For all digital retailers visit here. 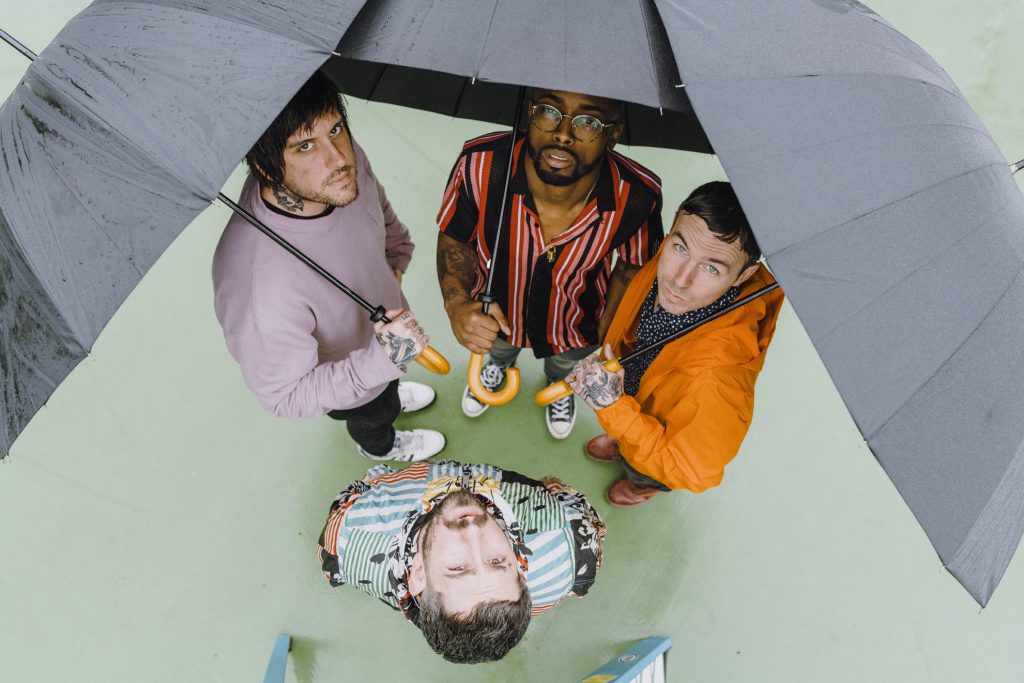