Honey follows the serene Song for Thrill and Tom released last month,
Feeling Like I Wanna Cry released in April and cathartic lullaby, Trust in March as Ane releases a song per month during lockdown.

Ane Brun will play live this December in UK at the following dates: 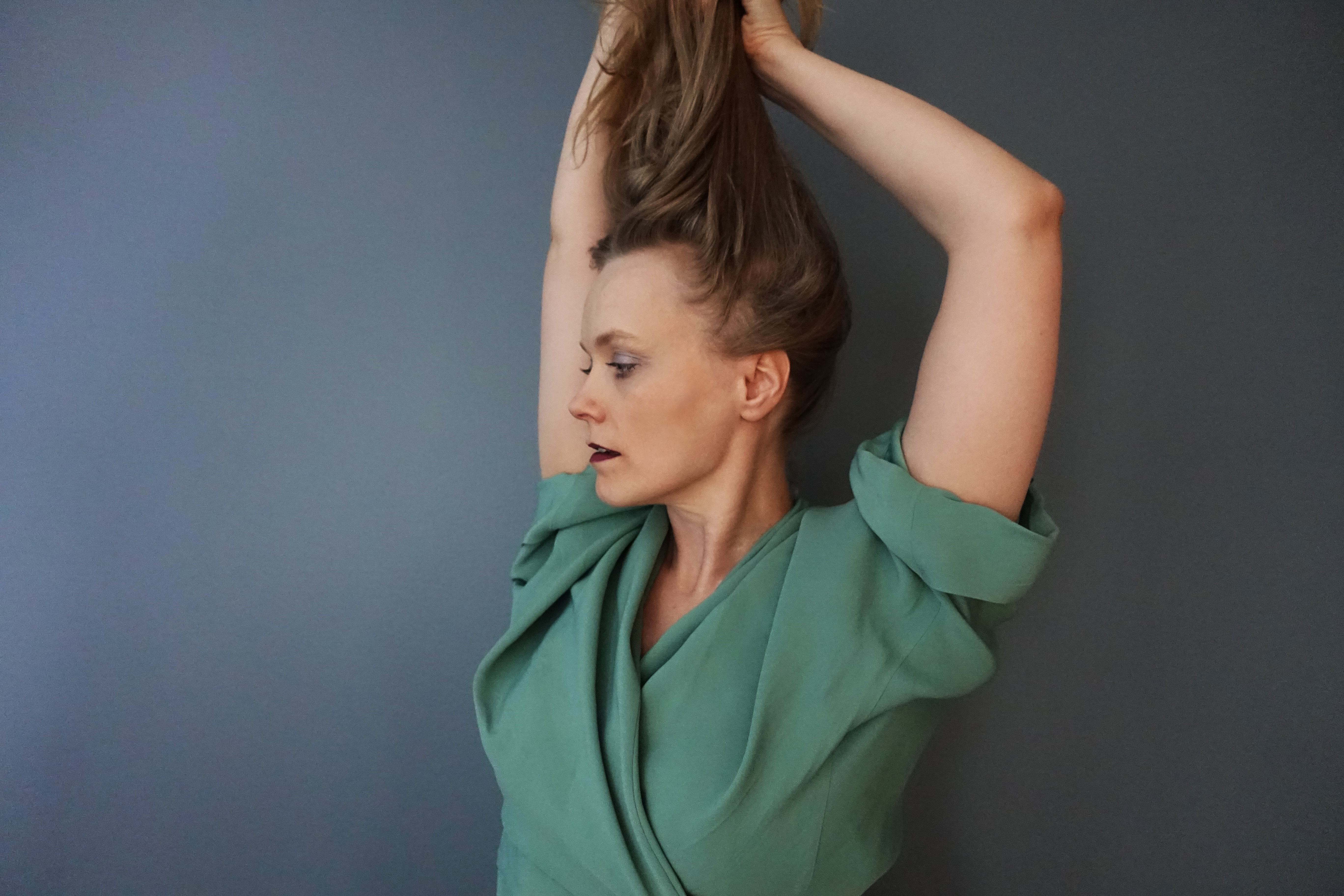