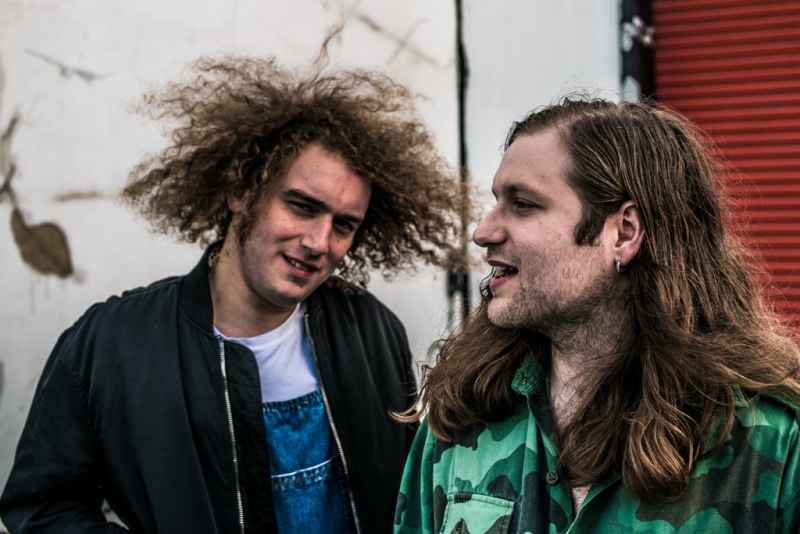 Ahead of the release of their mighty second album for One Little Indian Records, Everything Ever, God Damn have shared a righteously macabre new video for their devastatingly heavy new single, ‘Sing This’. Watch it over at DIY, Clash, Upset and many more.

Set for release on September 23rd, Everything Ever follows the release of their sprawling, sonic assault of a debut album; 2015’s Vultures. This, alongside incendiary live shows, has firmly established God Damn as one of the most thrilling bands from the UK in recent years. Having recently given us a first taste of new music with the likes of ‘Ghost’, dubbed louder than “Black Sabbath having a screaming row with Nirvana” by the NME, and ‘Fake Prisons’, described as “a stomping introduction” to the new material by DIY Magazine, their new single ‘Sing This’ recently made its debut on the airwaves of Daniel P Carter’s BBC Radio1 show as the Rockest Record and is due for release October 14th.

God Damn play an intimate album release show on September 23rd at the Boston Music Room before a UK tour with Red Fang and Torche at the dates listed below. They join Frank Carter & The Rattlesnakes on the road through Europe in October.