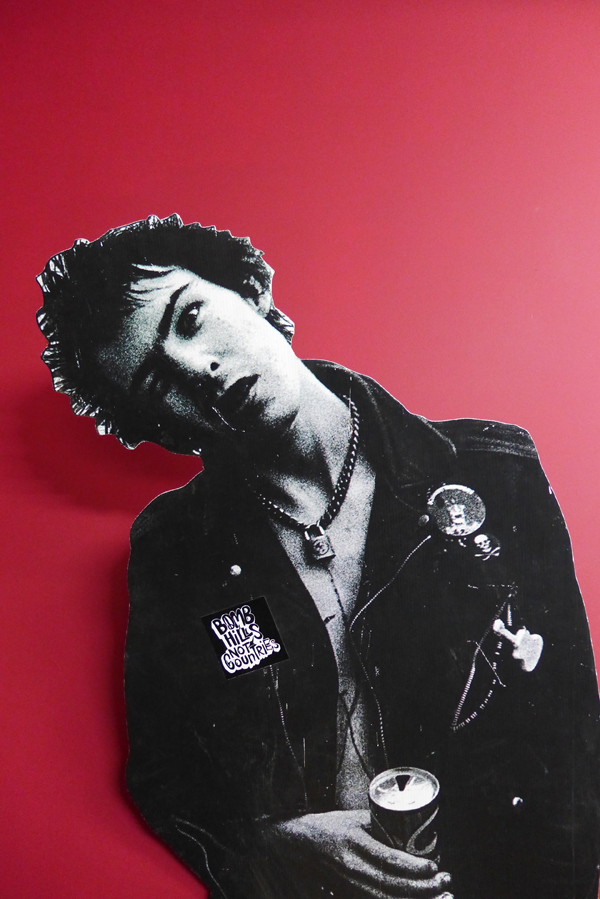 Division was a happy accident, started by two best friends, Zac Leeks and James Sherry. We both met through our local music scene, formed a band and attended every gig throughout the early 1990s together. We then went on to work together at various companies including the A&R department at Mercury Records in 1994, Peoplesound.com in 1999, magazines such as Kerrang! and Metal Hammer and various PR companies throughout that period too.

Aside from doing press we both DJ and write about new music daily in our own magazine Crossfire. Our zine has seen daily music and skateboard loving since its launch in 2001 as a paper fanzine and was how we started Division.

Between us we’ve built a wealth of contacts across the UK in every aspect of the music industry and in 2004 we teamed up as business partners to create Division, a PR company that aimed to spread the music we love across every aspect of the media in the UK. We were among the first cluster of new companies that embraced online promotions for alternative acts allowing us to work with the very best since.

The team who have worked with us over the years have seen success breaking brand new acts, won Record of the Day press campaign awards and have also worked with many legendary artists.