Universal Music Catalogue UK announce this week the signing of the legendary British band the Sex Pistols, following the acquisition of the classic catalogue for the world excluding North America.

An expanded and repackaged edition of Never Mind The Bollocks Heres The Sex Pistols will be scheduled for release later in 2012 to commemorate its 35th anniversary.

We Are Augustines are Track of the Day at Q Magazine today and are confirmed for Letterman on 24th February. The band return from the Maccabees tour in Europe to play an NME Awards show this Friday.

We’re pleased to welcome up and coming rockers Scholars to the roster. The band will release new single ‘Bad For Business’ on 27th February. You can check out the video for the track here. 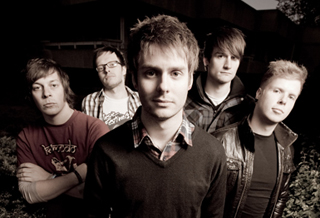 We Are Augustines have a full page Q Now feature in this month’s issue and are also in Session at The 405 this week. Chapel Song is released 27th Feb on Oxcart Records.

Deer Tick is proud to announce the UK release of their new album ‘Divine Providence’, available on April 2nd via Loose Music. We welcome the Rhode Island quintent to the Division fold! 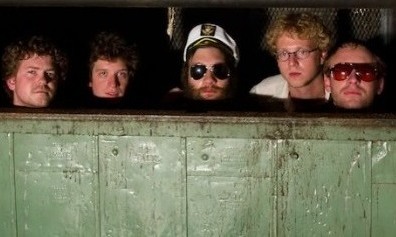