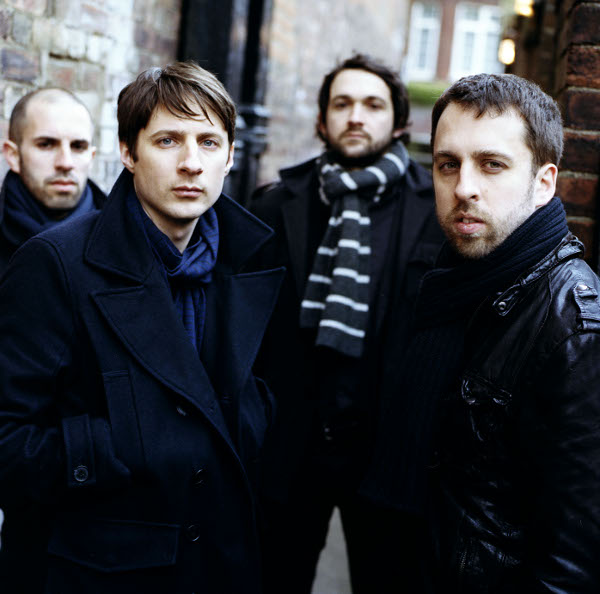 It’s been four years since Norwich indie quartet, Sennen released their last album Lost Harmony and exactly ten years this month since their debut album Widows broke through into the scene. Buried in deep thought within their practice room, the band have been working on their fifth long player, First Light, their most extraordinary and poignant album to date, scheduled for release via Indelabel in 2016.

Today you can get a taste of their new single, AUTOPILOT, mastered by Sonic Boom. At just over seven minutes long, this opus is a hypnotic, haunting and ultimately violent sprawl across abandonment and rediscovery. “Are you still there? Can I still hear?” asks singer Laurence Holmes. The song’s brutal climax is an emphatic response.

Inspired by Douglas Coupland’s novel ‘Girlfriend in a Coma,’ where the world has quite literally numbed itself to sleep, Sennen’s search for a way to break free from this slumber is a theme you will find scattered across First Light. It is a notion reflected in the band’s return to Owen Turner’s Sickroom Studios in Norfolk, where they recorded their first demo 11 years ago. Their enthusiasm and fervour in creating beautiful, visceral noise – just because – renewed and recharged to devastating effect. 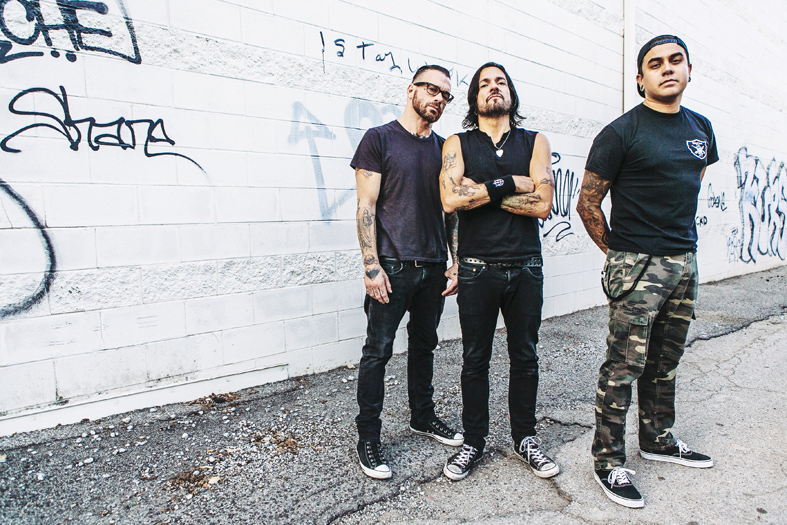 “X – No Absolutes” is PRONG at their very best. The sheer intensity and ferocity of the albums opening triumvirate “Ultimate Authority”, “Sense Of Ease” and “Without Words” leaves the listener gasping for air. The title track is crunchy and catchy at the same time. “Do Nothing” may be as close as you will ever hear PRONG get to a ballad and shows the enormous progress and confidence Victor has made vocally. It is hard to find a weak spot here, notably Victor mentions that “sequencing the album was a difficult task; every song is so strong in it’s own way“.

SEE THE BAND LIVE AT THE UNDERWORLD, CAMDEN MARCH 26TH 2016 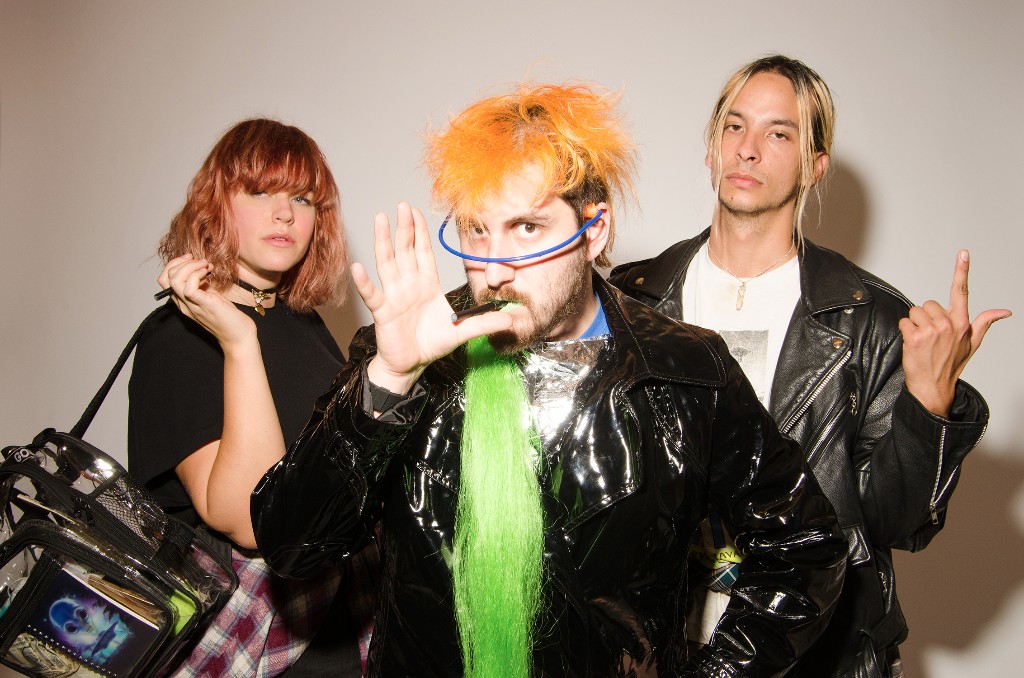 We are thrilled to welcome Seattle punk trio So Pitted to the Division roster today as they announce their debut album neo for a February 2016 release via Sub Pop.

First cut ‘rot in hell’s demonic downpour of angular guitar and dog-eared melodies is the perfect introduction to their caustic sonic world, check it out below and premièring today over on Impose Magazine.

So Pitted are set to join No Age, Metz and Bully on a string of dates across the US through November to January, and will tour extensively through the new year with UK shows soon to be announced. Their forthcoming debut is available to pre-order from Sub Pop Mega Mart, iTunes, Amazon, Bandcamp and Google Play.

We are currently looking for an experienced press officer to join our team in March 2016. Applicants must have at least 5-6 years of experience working national print and online press campaigns. Examples of print features published in newspapers and monthly magazines are compulsory.

Please send a CV direct to Zac Leeks or James Sherry via email (first names and our URL) with a list of music you are into currently and examples of your experience as a press officer mentioned above. 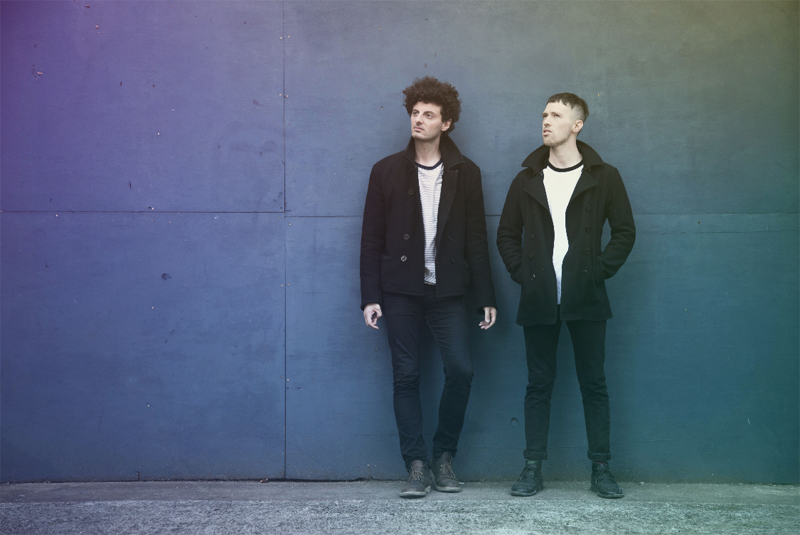 Premiered as a Track of the Day on Clash Music, London duo Pertini are back with their second single, Ally Pally released digitally on 30th November. It’s a seriously catchy electronic indie pop number that pays homage to big city life observing the fluctuating moods and the ups and downs that it hands out. it also references the Beta Band.

See them live at the follownig dates: