Blood Red Shoes release their 3rd album ‘In Time To Voices’ this week on V2 with an exclusive album stream online at NME plus features at Clash, CMU, Virgin, Gigwise, The 405 and many more. 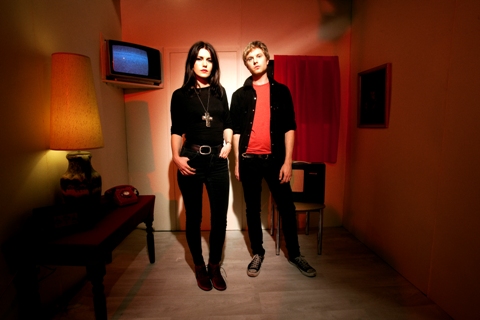 Pulled Apart By Horses feature on the cover of the ace Artrocker which just hit stores. The issue is an ode to all music heavy and also features Hawk Eyes and Gallows. Get it here. 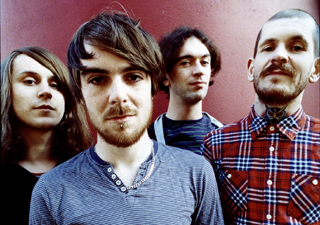 Universal Music Catalogue will release a limited edition 7″single of the Sex Pistols first ever single ‘Anarchy in the UK‘ for Record Store Day on April 21st.

Only 3500 vinyl copies will be available worldwide.

Bleech are trio Matt Bick and sisters Jennifer and Katherine O’Neill. Despite not old enough to drink together when they formed, they still brought in praise from the likes of NME, Clash and Rock Sound Magazine.

Having made their name through relenetless touring with their exciting live show, the band have supported bands from Wolfmother to The Subways, Pete Doherty to The Joy Formidable and beyond as well as becoming the first resident band for Club NME at KOKO in London.

Joining the Division roster for online PR, the band are releasing ‘Mondays‘ in April 2012 with an album to follow later in the year.

We Are Augustines have released their epic debut album ‘Rise Ye Sunken Ships’ and are picking up fantastic reviews. The band were featured in The Sun’s ‘Something For The Weekend’ section on Friday. Watch them at Abbey Road here.