The Sword picked up a good review in the latest issue of Q magazine, awarded four stars for a “patchouli-splattered update of Black Sabbath noise.” Awesome! 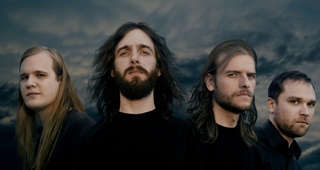 Little Fish created a playlist exclusively for MySpace and it’s now featured on their Music page! You can go straight to it here. The band’s album ‘Baffled & Beat’ is out on 16th August! 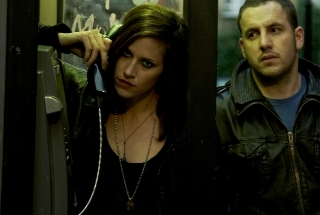 Dinosaur Pile-Up have a full page news piece in this weeks NME, as the band stick it to major labels on their forthcoming debut, Growing Pains. 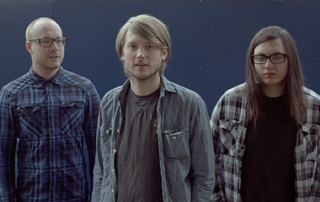 Check out this week’s Kerrang! for a Sonisphere preview featuring spotlights on Gallows and Converge. Gallows are also included in the “ultimate Sonisphere playlist.” 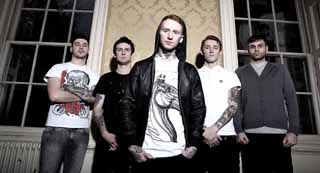 The brilliantly disturbing music video for Dead Confederate‘s new single ‘Giving It All Away’ has premiered exclusively on www.nme.com. You can check it out from the homepage or go directly to it here. The track is released on 16th August.

Dinosaur Pile-Up have offered up the B-side to their single ‘Birds And Planes’ as a free download and sites have been catching on quick. Check it out on Front and This Is Fake DIY for starters…

In 2010 Division teamed up with the Brit Awards to promote a three CD compilation for the ceremonys 30 year anniversary. The compilation hosted some of the biggest names in pop music, which we were delighted to add to our roster for print press.

If that isnt enough to entice you, bonus disc 3 has 20 tracks from some of the biggest and best BRIT nominees and award winners of all time including exclusive collaborations taken live from the BRIT awards from Queen & 5ive We Will Rock You, Seal & Adamski with Killer and the Bee Gees with a medley. The smashing bonus disc also contains gems from the likes of Take That, Amy Winehouse, Girls Aloud, The Spice Girls, Coldplay, The Killers and Oasis.

Enter Shikari are this month’s ‘Road Warriors’ in Rock sound; check out the mag for a great interview with the band’s Rou Reynolds. 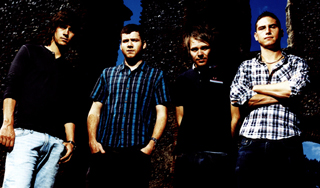 Placebo’s Brian Molko is featured in the latest issue of Rock Sound, interviewed as part of their ‘Last Word’ series. Check it out! 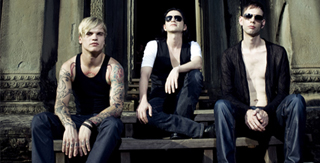 Pendulum celebrated the release of their new single Witchcraft with an exclusive of the Making Of video on NME and the exclusive remix video on Drum & Bass Arena. Avit! 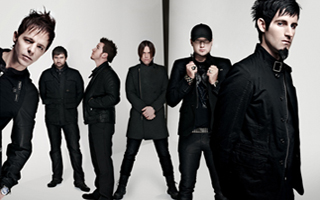