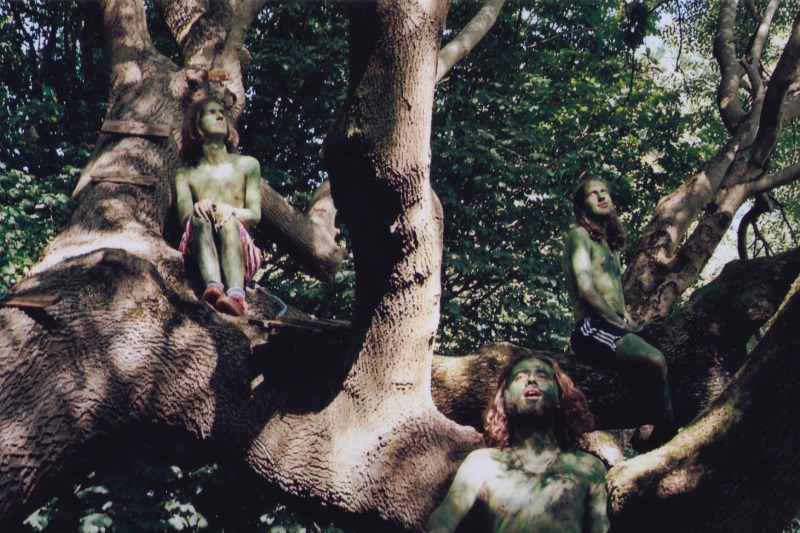 Set to begin their tour with WAND this November 4th at London’s Boston Music Room, Brighton’s GANG immortalise their forthcoming single ‘Dead’ in a wonderfully macabre new music video, premiering with Loud & Quiet, due for release on 7” vinyl this November 25th via Ra-Ra Rok Records. 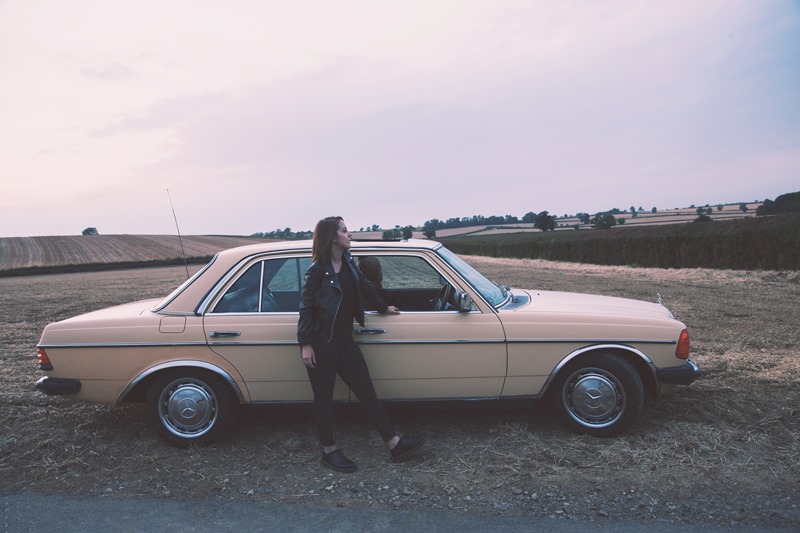 Following the How Are We Ever To Know EP, five beautifully reflective and intimate songs that saw rising songwriter Charlotte Carpenter coming to terms with the demise of her first relationship, ‘Fire’ arrives liberated, soulful and explosive, poised to embrace the future.

Stream it at Consequence Of Sound and catch Charlotte live on the tour dates below.

Within just two days Moby & The Void Pacific Choir’s new video for ‘Are You Lost in The World Like Me?’ had gone viral, trending worldwide. One week later and this incredible animated video now has 14.8m plays on Facebook and 1.9m plays on YouTube.

The video is directed by critically acclaimed illustrator Steve Cutts, and is a lighthearted look at the collapse of our species and society which takes itsinspiration from Max Fleischer’s iconic animation of the 1930’s.

“Are You Lost In the World Like Me?” has been taken from the debut album These Systems Are Failing by Moby & The Void Pacific Choir, out now via Little Idiot at http://moby.la/aylitwlm 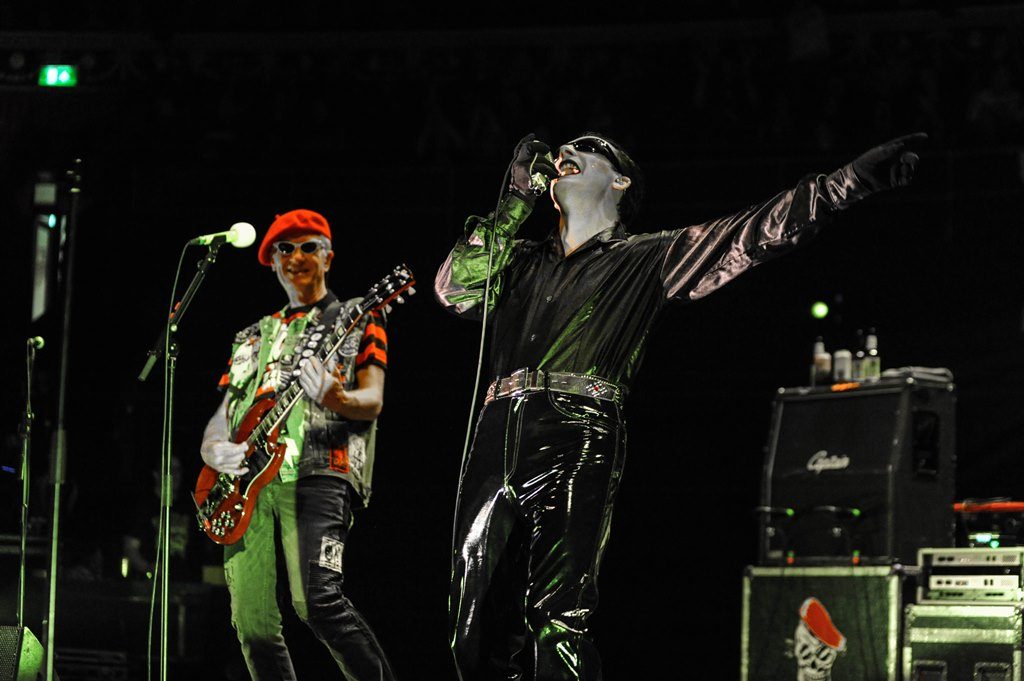 Punk legends The Damned have announced a huge tour taking in more than twenty towns and cities across the UK, and have revealed they are currently working on a brand new album for 2017. Head over to Team Rock for more information.

To cap their incredible 40th Anniversary year, which has already seen the band play a memorable set at Coachella Festival, where The LA Times raved; “The Damned’s no-future UK punk thrash sounded gritty and immediate” and Rolling Stone claimed their set as ‘One Of The “20 Best Things We Saw”, and also deliver a blistering three-hour show at a completely sold-out London Royal Albert Hall in the summer, The Damned will play across the UK this winter on dates listed below where they will be playing their legendary debut album ‘Damned Damned Damned’ in full, plus a career-spanning retrospective set.

The band are currently recording a new studio album, with exclusive merchandise and experiences available to pre-order now via Pledge Music – http://www.pledgemusic.com/projects/the-damned-new-album.

Tickets are on sale now at – http://www.officialdamned.com/tour/.

Portland’s Red Fang are streaming their brand new record, Only Ghosts with Metal Hammer a day ahead of release on October 14 via Relapse Records. “Diving deeper into the dark abyss like never before, this is Red Fang at their most sinister.” Follow this link to hear the full album.

Red Fang have also unveiled a 16-bit video game, Fangtris. It’s a twist on the classic Tetris game that invites players to stack the band’s gear on stage before the show starts! Click here to play – http://relapse.com/fangtris/. 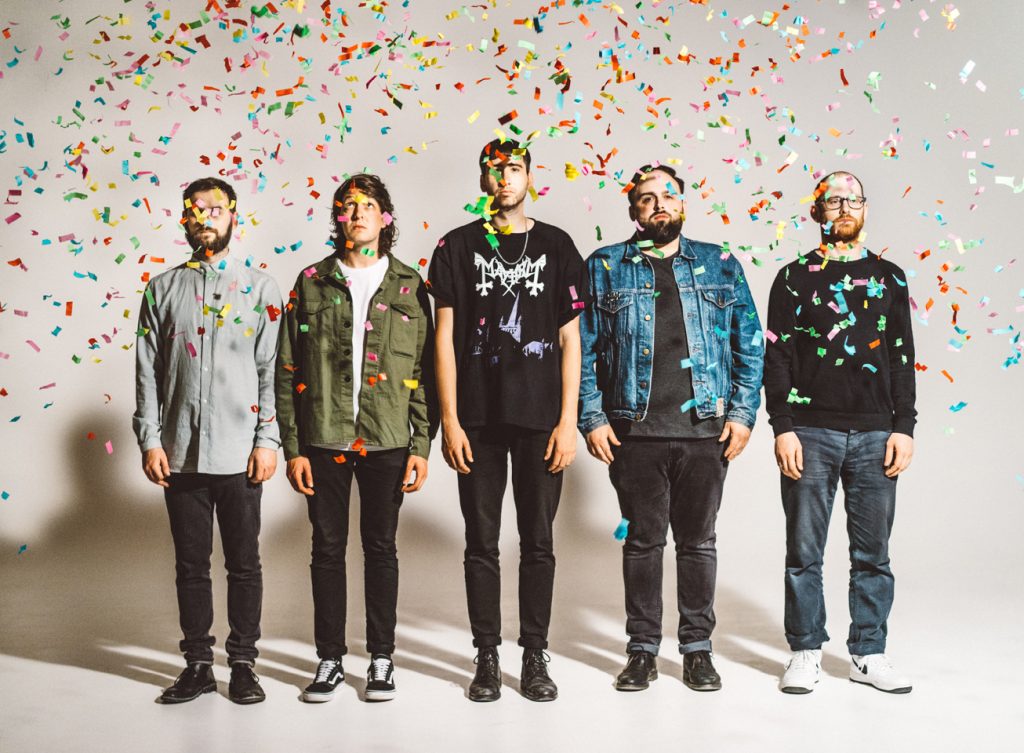 Clash are streaming the masterful debut album from Belgium’s Newmoon ahead of release on October 14th via PIAS. Dubbed “a superbly creative debut”, you can stream the record in full here and read a track-by-track guide written by frontman Bert Cannaerts.

Having toured alongisde artists including Touché Amoré, Basement, Nothing and Cloakroom, Newmoon will arive in the UK for a headline show at London’s Garage on December 8th.

Portland, Oregon’s heavy-rock giants, Red Fang, release their new album ‘Only Ghosts’ this Friday October 14th via Relapse Records, and today Kerrang! are premiere a killer new track, ‘The Deep’. Check it out here, along with a five-part in-studio documentary with the band and producer Ross Robinson on the making of the new record.

Physical pre-orders are available via Relapse.com here, and digital pre-orders can be found at the band’s Bandcamp page here. 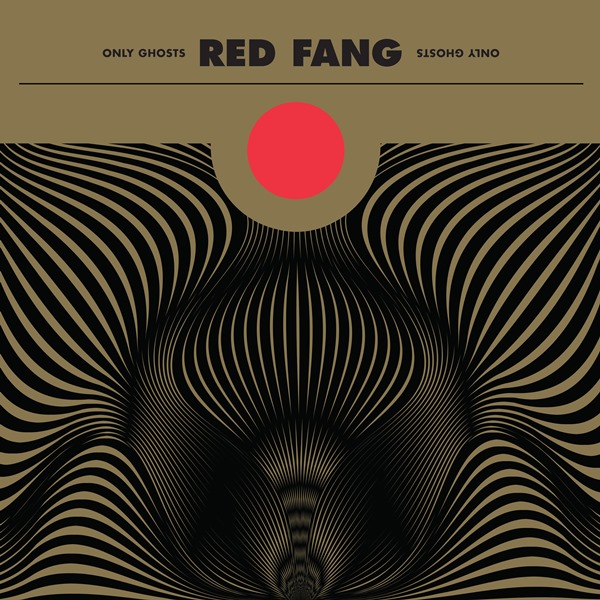 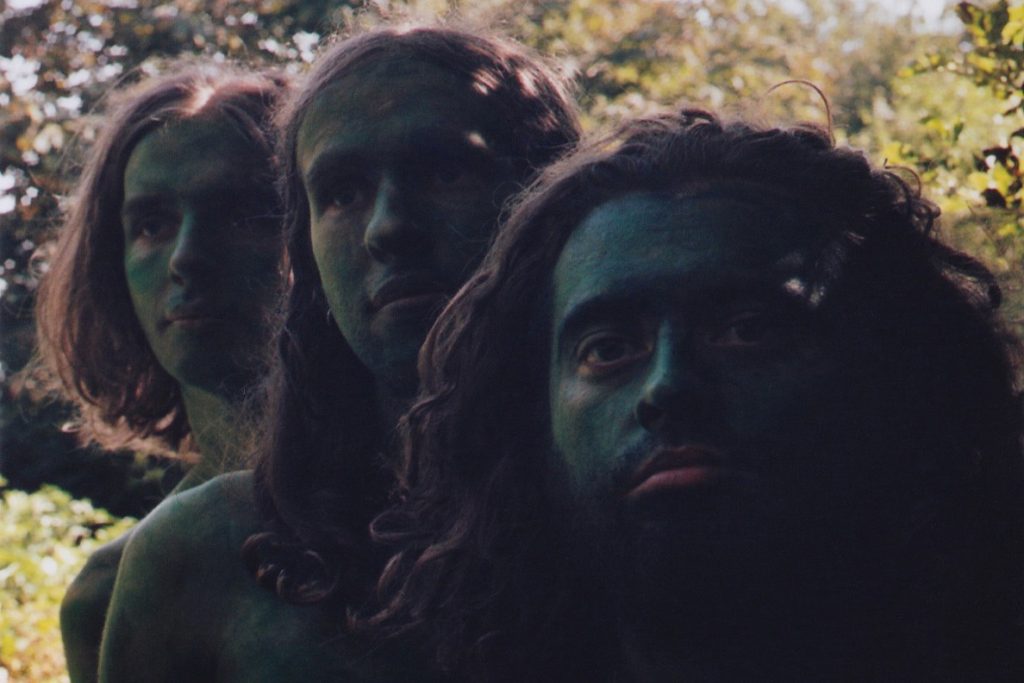 Following their praised ‘Animalia’ 7”, released earlier this year via Corner Shop Pop Records alongside a self-organised tour of the UK, and a BBC 6Music session with Marc Riley, ‘Dead’ arrives in a haze of mystic fuzz and tangled dirge-pop. Head over to DIY for the first listen, and catch them live with Baby In Vain and Wand on the below dates.

Belgium’s Newmoon celebrate the abundance of creativity in their local circles in a beautifully composed new music video for ‘Helium’, the emotive second cut to be revealed from the band’s forthcoming debut album, SPACE, due October 14th via PIAS.

Watch the video premiering over at DIY as their Neu Pick here.

Having toured all over Europe alongside the likes of Touché Amoré, Basement, Nothing and Cloakroom, to name a few, Newmoon take SPACE on the road this coming winter and hit London’s The Garage on December 8th.