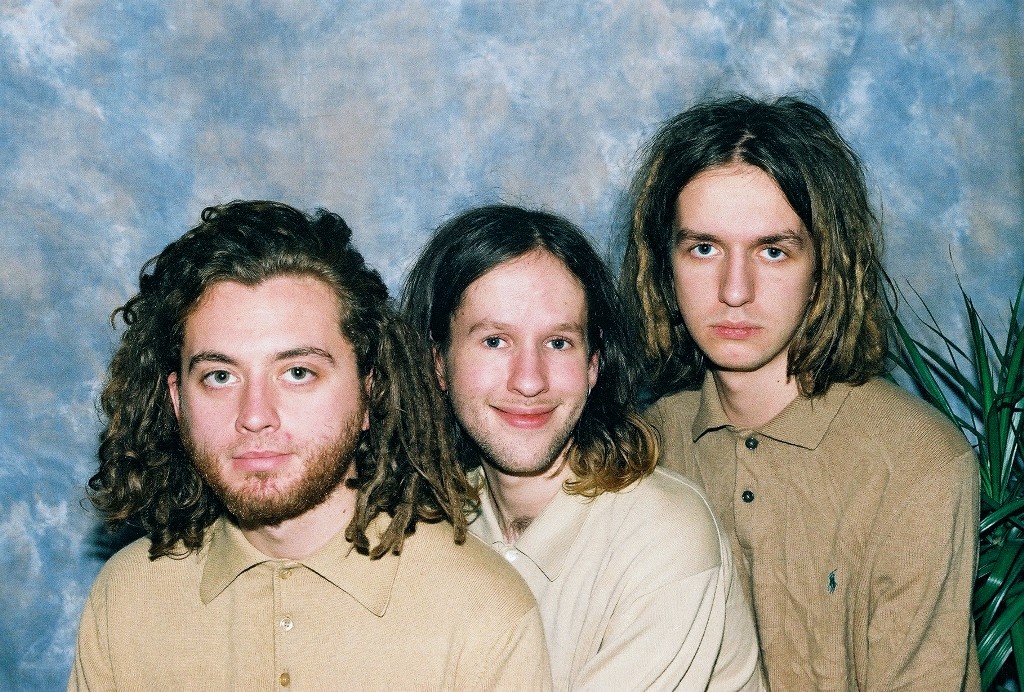 Diving behind the scenes of a recent DIY photoshoot, Gang’s Eric Tormey explains, “Chris Wade (Dogbrain Videos) tagged along with us when we shot our recent photos with our friend Carina Kehlet. He documented the shoot, and decided to make a music video out of it. We didn’t realise it was going to be used at the time, so it’s probably the most candid footage you’ll ever see of us.

Catch Gang live on their headline tour through this month, including dates with Birdskulls at London’s Strongrooms and Dilly Dally at Brighton’s Green Door Store.